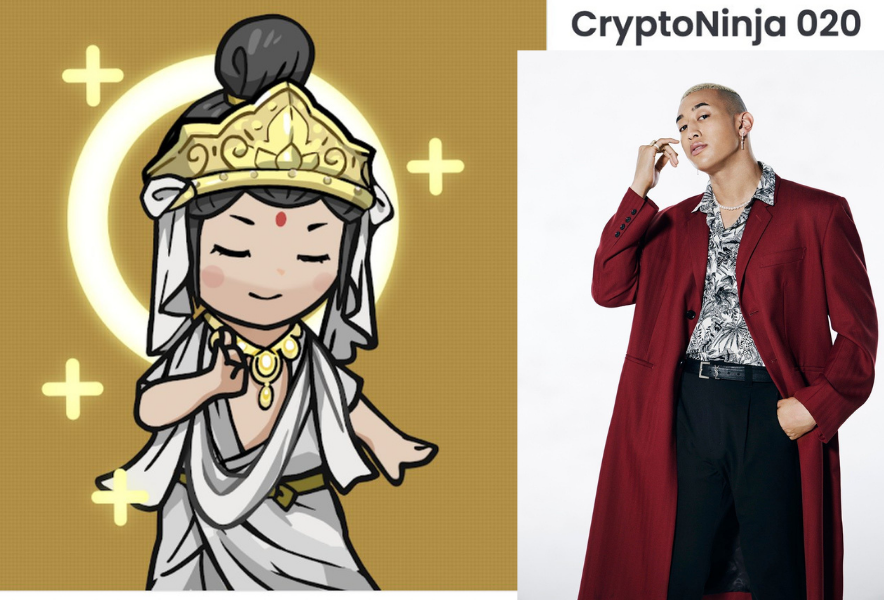 Just after 8:00 p.m. on October 24 (JST), a charity auction was held by PLAS (Representative: Ruiko Monda), an NGO supporting AIDS orphans, and CryptoNinja (Representative: Ikehaya), the most valuable collectible NFT in Japan.

The bidding became heated before the scheduled time of 8:00 p.m., and after an extended battle, Mendy Sekiguchi, a member of the famous Japanese dance group EXILE, won the auction for 14.0 ETH.

It is believed to be the highest bid in the history of the charity auction organized by the NGO “PLAS”. 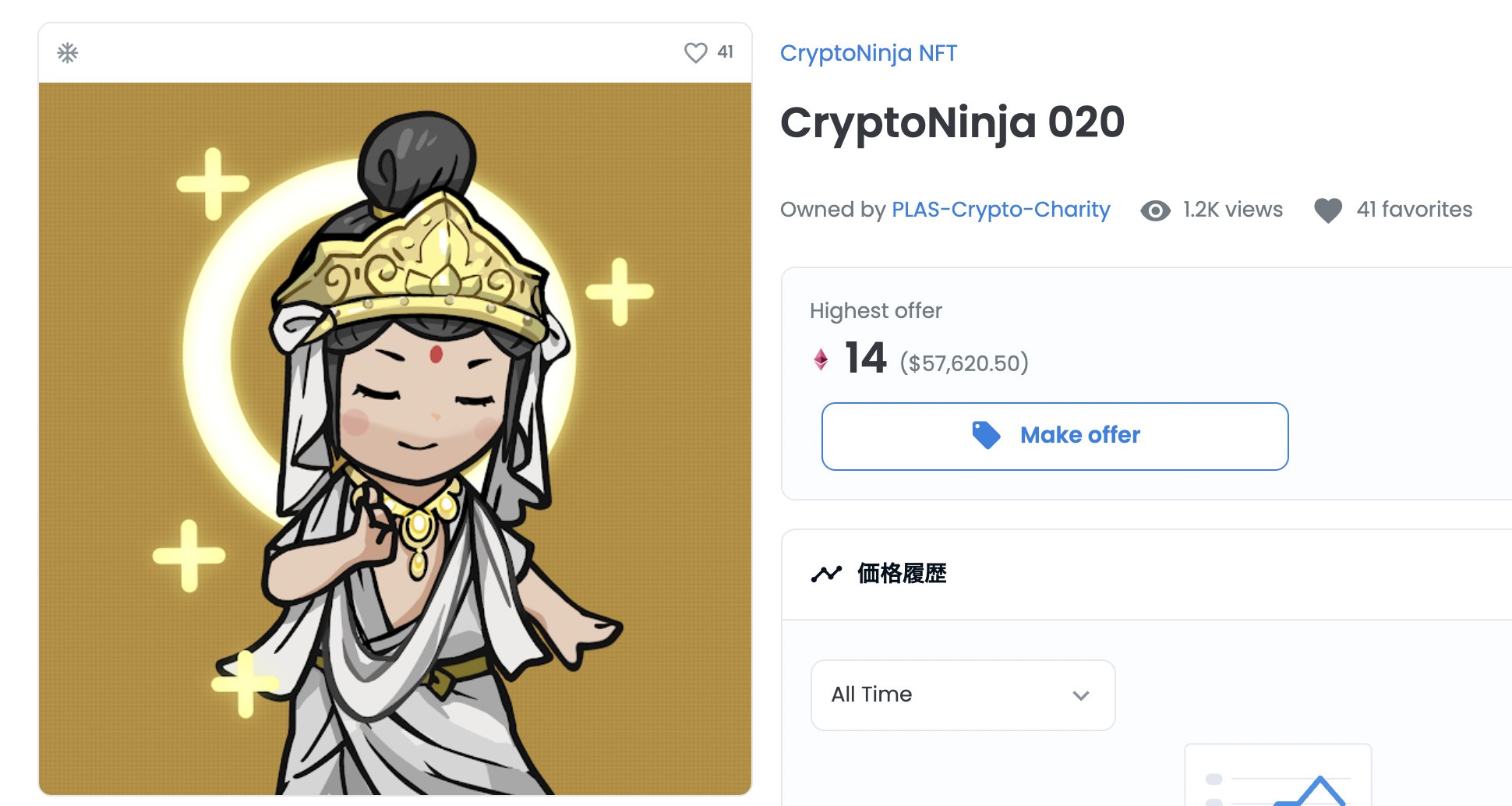 In Japan, the NFT market has been expanding rapidly in the past few months.
Among them, CryptoNinja, run by Ikehaya, the 7th largest crypto influencer in the world, has been attracting attention.
A number of foreign investors have already invested in CryptoNinja and it is attracting a lot of attention.
If you want to know more about NFT news in Japan, please follow my Twitter account. It is also available in English.